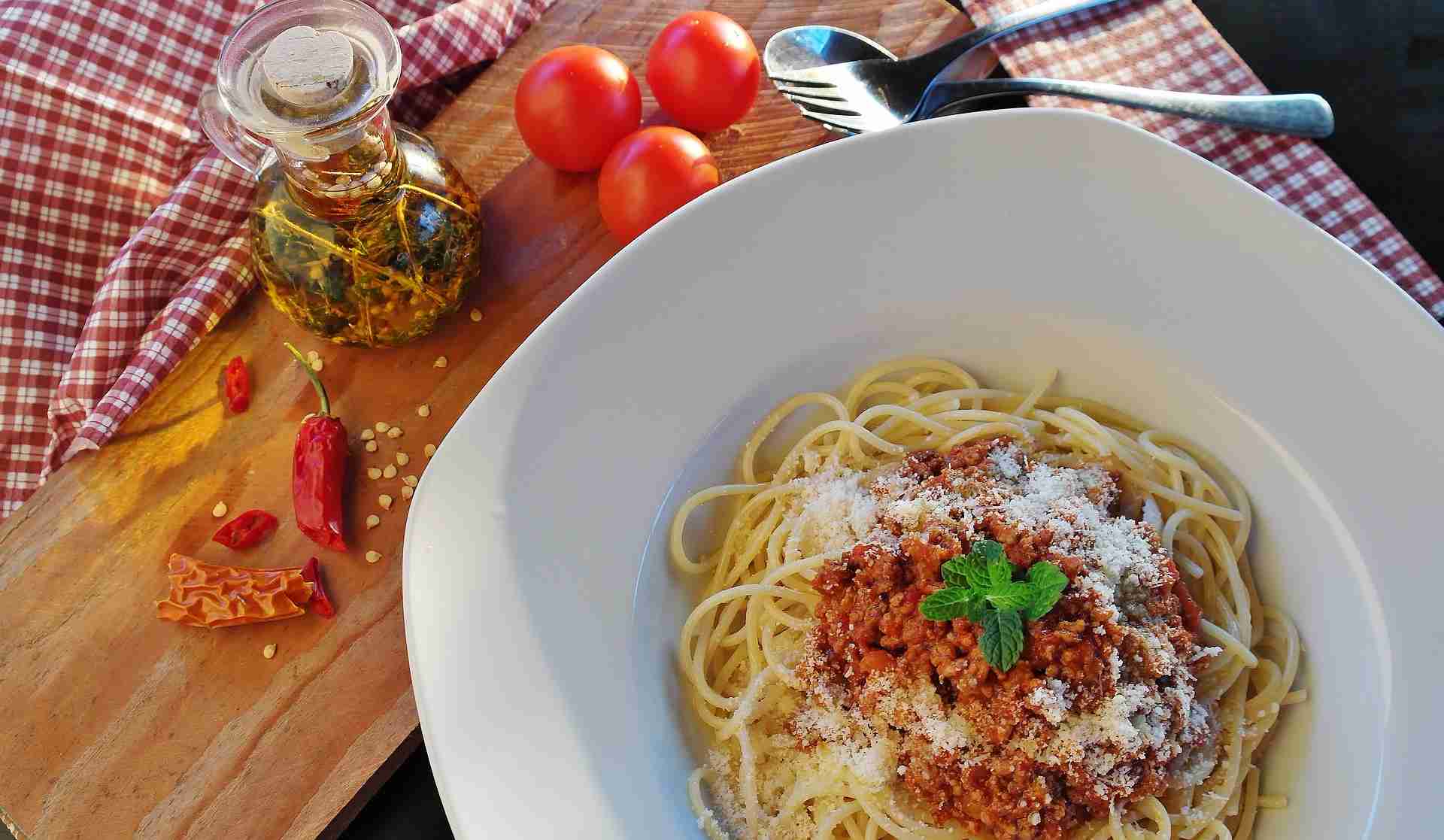 Some days the powers above conspires to challenge us and make us doubt our own abilities.  Even the smallest of abilities.  Like cooking meat sauce. Things we can do in our sleep all of a sudden becomes something resembling rocket science and we just can’t understand where we’ve gone wrong.

A few weeks ago I had one of those days (one of many I might add).

Considering my age (don’t ask!), I must have made spaghetti meat sauce hundreds of times.  And like most people over the age of 15, I can make it in my sleep.  Come to think of it, this time it would have been better if I had been asleep.

Because it’s such an easy and quick dish to cook, pasta with meat sauce is something I tend to cook when I can’t think of anything else.  Personally I prefer the sauce without the meat, but more often than not, Greg’s carnivorous tendencies come to the surface.  And for the sake of marital bliss, his wish is (occasionally!) my command. 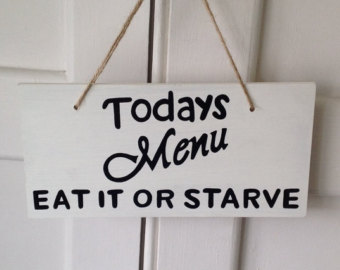 This question from Greg was met with a blank stare from me.  On this particular evening, I was not in the mood for cooking anything memorable or worthy of a picture on Instagram.  Some days are like that, both inspiration and motivation are totally missing.  Send out the search party!

I couldn’t even make a cheeky suggestion that maybe he would like to “create” something.  Greg is quite a good cook but he had already done his fair share of cooking for the week. So definitely my turn then, but what to cook?

Pasta, of course! The trusted go-to when all imagination, like Elvis, has left the building.  Did I have all ingredients?  A quick reconnaissance mission to the pantry and freezer confirmed all stations go.  Dinner sorted!  Easy-peasy.

Short time later – Everything was cooking away nicely and the house was filled with delicious aromas of onion and garlic.  Greg called out “Just got a text from the travellers, they are on the way back and will stay the night” (friends that were returning to Brisbane after a trip to top of Australia).  My first thought was, “lucky I decided to make pasta, there is always plenty to go around”.

Have I forgotten something?

By now, the visitors had arrived and the wonderful aromas were making us all hungry.  Just a small taste test to fine tune the flavours before we tuck in. Shouldn’t need much.

You know that satisfying feeling you get when testing a dish and establishing it is perfectly balanced?  I’m sure you do.  No salt, no pepper needed, it’s just right. Yum!

Well, I tasted my sauce and I did not get that feeling.  As a matter of fact, the small sample I tried gave no clues of taste what-so-ever.  There was no taste.   Zilch, nada, nothing!   How was that even possible?  I can make this in my sleep with one hand tied behind my back (slight exaggeration maybe).

Like a witch before her cauldron, I furiously added more garlic, more chilli, more onion, more paste, more everything.  I think I threw everything but the kitchen sink into that meat sauce.  The wicked witch of the west would have been immensely proud of me.

Three hungry souls were sitting at the table, patiently waiting and commenting on “how yummy” it smelt.  Wow!  Should I tell?  Nah!  I took the stance they would find out soon enough.

I put on my best poker face and gracefully placed the plates of “spaghetti a la card board” in front of them.  To be fair to all parties involved, I advised that salt and pepper might be needed.  And extra cheese. This ensured everyone was forewarned. And, as we all know, forewarned is forearmed.

To the credit of our guests, they hardly raised an eyebrow. They politely abstained from trying to conjure up flavour by adding spices I had placed on the table.  And they finished their plates.  God, they must have been hungry!

Message to said guests: “Sharon and Greg (friend Greg, not hubby) if you ever read this, I am sooo sorry, please come back next time you’re passing, I promise to feed you something that is actually edible”.

In stark contrast, both my better half and I sat there playing with our food.  I couldn’t finish mine and I’m not lying when I say, it really was like eating card board (I am still pondering how this was possible).  And of course, since none of us had seconds, there was plenty left. Where were the dogs when you needed them?

Was it really that bad?

The following morning, instead of greeting me with the usual “morning darling, did you sleep well?“, Greg’s first words to me were “morning, what the hell did you do with that pasta yesterday?“.  This was obviously his gentle way of letting me know, yesterday’s meal wasn’t my finest culinary moment. As if I needed reminding!

So there you are, meat sauce disaster according to Harriet.  A culinary disaster that indeed does exist. At least in our house hold. This kind of disaster doesn’t happen that often, but when it does, it always strikes at a time when there are people other than family present to witness it. This ensures the incident is never forgotten and can be brought up time and time again when a dinner party is in need of a good laugh.

Up side to all this?  Next time I don’t feel like cooking, I’ll tell Greg I’m cooking pasta and will defrost the left over meat sauce (white lie, I threw it out).  Then I’ll sit back and watch him cook up something utterly delicious.

Have you ever cooked something that turned out to be a disaster?  If you have I’d love to hear your story. 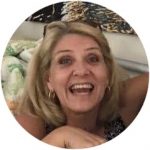